Cookbooks are more than just recipes. They are time capsules as well. Looking through old cookbooks tells you that our tastes certainly change over time.

I once read where aspic was described as being edible plastic wrap. That has stayed with me, perhaps because it has the ring of truth. But few people have eaten aspic since 1953 or so. Truthfully, I have never eaten it. By the time I came along it had fallen out of favor, and it seems no one has thought to resurrect it. That alone is telling. 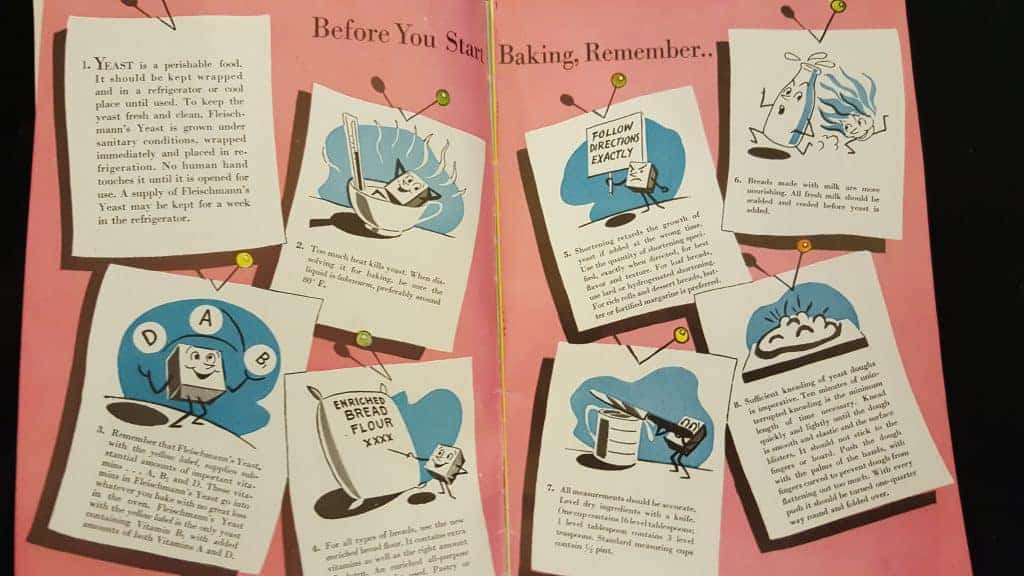 I grew up in the ’60s and ’70s, when people on TV were eating things like fondue. On the farm, we were eating the same things we had been eating for decades – fried chicken, mashed potatoes, green beans and other things we could get fresh. We were eating farm to table long before it was cool. 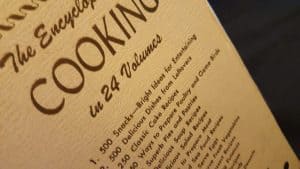 My collection includes quite a few cookbooks from earlier eras. I love not only the recipes, but also the illustrations. It used to be very expensive to print full color, so many books have what is called spot color, meaning just one or two colors were used and they were done in such a way that they didn’t have to overlap. It was much cheaper and gives a distinctive look that now says retro.

One of my favorite cookbooks is a very worn copy of the Boston Cooking School Cookbook. It belonged to my mom, and although I rarely saw her open it, I assume she used it at some point. Regardless, I’m happy to have it on my shelves now. I can’t say I’ve ever gotten a recipe out of it, but it was one of those “how to cook anything and everything” books that were popular as gifts to new brides. 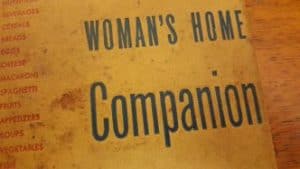 It’s always fun to look at a book from the edge and see which pages are crinkled from splatters. You know those were favorite recipes that were made again and again.

Even if I never cook anything from those books, I do love looking at them. The recipes transport me back to family dinner tables laden with Mom’s special dishes. Even if it’s not our personal history, the nostalgia is powerful.

This month I’m sharing one of my favorite summertime recipes – three bean salad. This is my favorite mix of oil and vinegar. This is perfect for picnics, cookouts or the dinner table. As a bonus – it doesn’t require any actual cooking, so it doesn’t heat the house during these warmer months.

Drain beans, mix, and add onions and peppers to them. Mix other ingredients until sugar dissolves and pour over bean mixture. Let flavors meld overnight in the refrigerator. 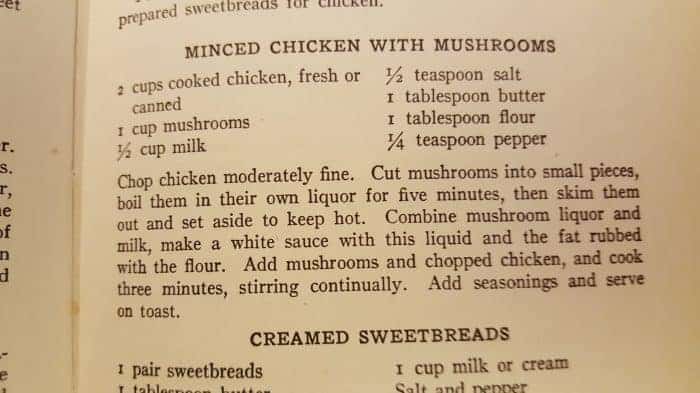 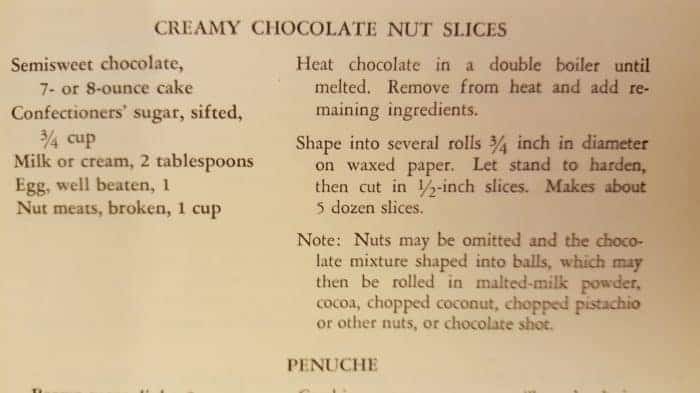 And who doesn’t love the illustrations? 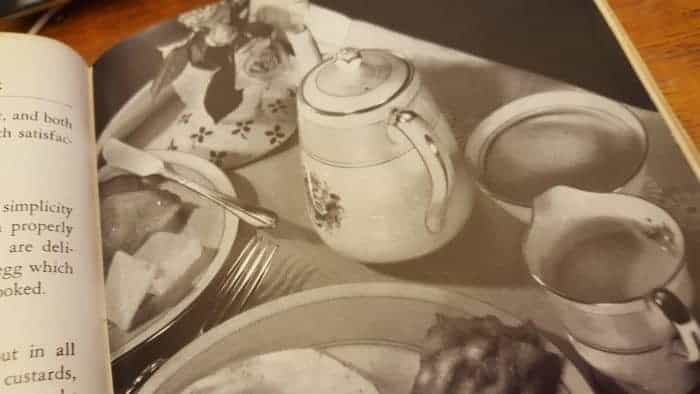